Shortly after 5 p.m. on Monday, May 4, the Sheriff’s Office released information regarding a Child Abduction incident (below) that occurred in North Carson City during the morning hours. As a result of the press release late Monday afternoon, the 911 Call Center immediately received information that a person matching the description provided was in the area of Mills Park, central to the community. Deputies and Detectives responded to the area and made contact with the person seen in the park. Based on information that was obtained earlier in the day and evidence that was identified during the contact, Kahlil Deshaun Willliams, age 24, was taken into custody. Williams was booked into the Carson City Jail on the charges of Kidnapping (Felony), Attempted Sexual Assault of a Minor Under 14 (Felony), Lewdness with a Minor Under 14 (Felony), and False Imprisonment (Gross Misdemeanor). Williams is being held on $250,000 Bail.

The Carson City Sheriff’s Office Investigations Division is asking for assistance in locating a suspect in a Child Abduction case.

This morning around 10:30 a.m. in the 400 block of Hot Springs Rd. an elementary school aged student who was waiting for their lunch from the school delivery service was approached by an unidentified light brown colored male. The male was driving a four door black BMW with dark windows, sunroof and large light colored rims; possibly silver or white rims. The male subject lured the juvenile into the vehicle and drove around with the child and then dropped the child off near the location the child was abducted.  The male subject is described as having corn rows or dread locks type hair, having a dollar sign tattooed on his right cheek and wearing a white tank top with black shorts.

Anyone with information is encouraged to contact the Carson City Sheriff’s Office. 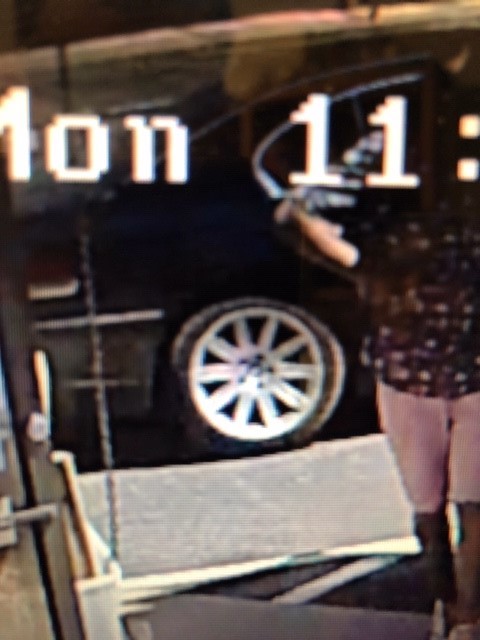 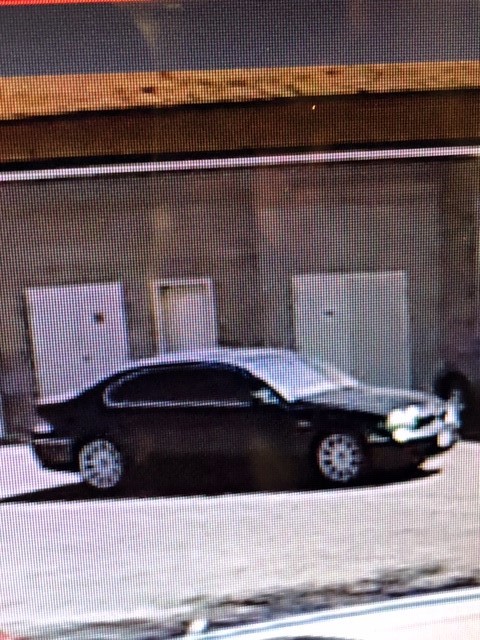 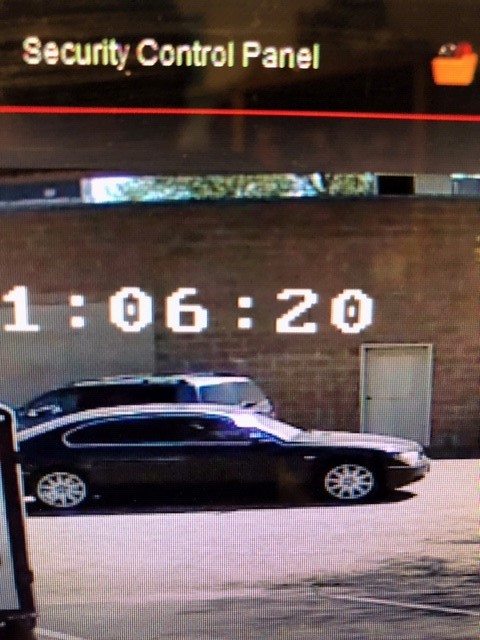