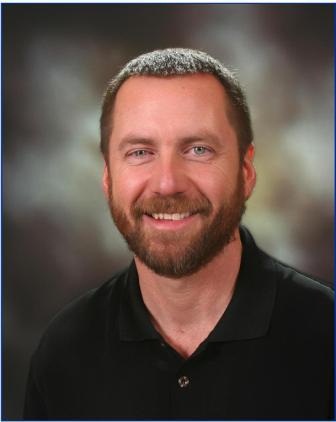 Brad has lived in northern Nevada for 35 years, has been a business owner in Carson City since 1986 and a Supervisor since 2012.  Brad owns a commercial real estate brokerage and has extensive experience with industrial, commercial and investment properties, redevelopment and economic development transactions, as well as land development and entitlement.  Prior to his successful career in commercial real estate, Brad owned and operated photo labs in Carson City, Reno, and Incline Village.

-  Carson City Board of Health

-  Board of Health Resource Stewardship Subcommittee