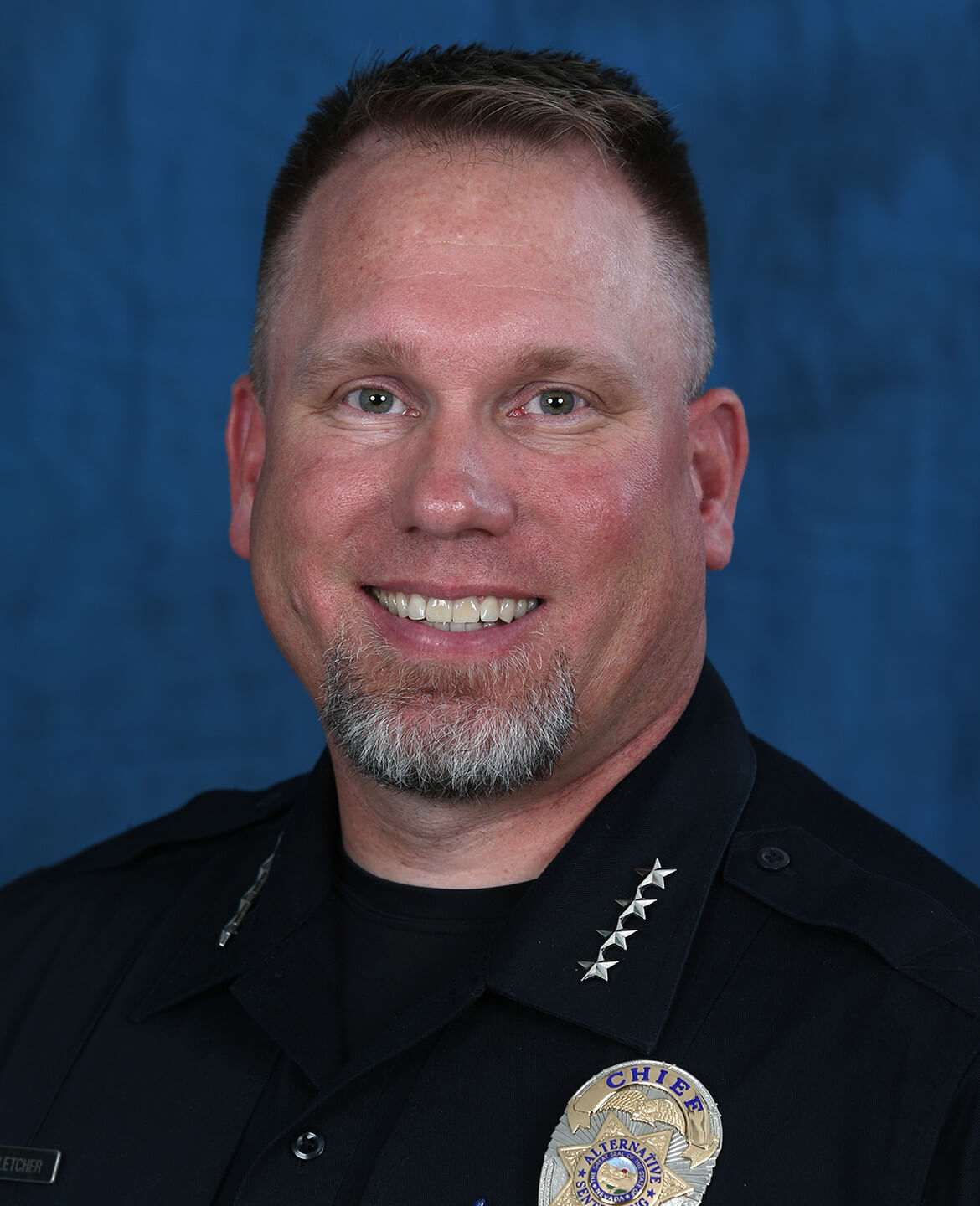 Chief Tad Fletcher started his career as Chief with the Carson City Department of Alternative Sentencing in September 2013. He came to Carson City from the Storey County Sheriff’s Office, where he held the position of Chief Deputy. He was the Operations Commander of all three divisions in the Storey County Sheriff’s Office. He holds an Executive P.O.S.T. Certification in the State of Nevada and a Bachelor of Science Degree in Justice Studies. In 2011, he was selected to attend the 2011 Rural Law Enforcement Technology Institute in Annapolis, Maryland. He completed the Senior Management Leadership Program with Northwestern University Center for Public Safety in 2012. In 2014 he attended the National Institute of Corrections Executive training for Probation and Pretrial Services.

Chief Fletcher served as a committee member of the Nevada Supreme Court Committee to Study Evidence-Based Pretrial Release from 2015 to 2019 and has served on the Steering Committee for Partnership Carson City from 2013 to the present time. He has been a member of the Nevada Sheriff and Chief’s Association since 2011 and a member of the American Probation and Parole Association since 2014.  In 2019, he began in volunteer service with the Carson City Pop Warner, allowing him to give back to his community.