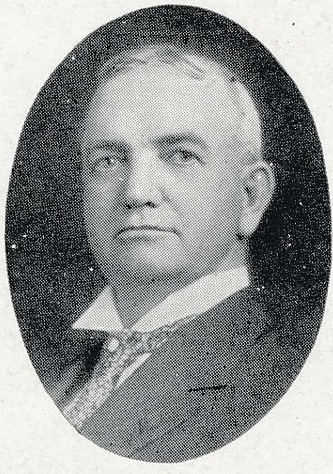 Edward Ewing Roberts came to Carson to watch the Corbett-Fitzsimmons fight on March 17, 1897 and stayed to apply as school principal at Empire Elementary. He was elected District Attorney for Ormsby County in 1900 and served until 1910.  He also served as U.S. Congressman for Nevada during WWI and was elected Reno's mayor in 1923. There he opposed the temperance movement by putting barrels of whiskey on street corners, labeled "help yourself". He was at one time publisher of the Nevada Appeal newspaper.