In October 2018, Carson City became the 76th Bee City USA affiliate in the nation, and the first in the state – setting an example for the rest of Nevada to choose to promote pollinator populations too.

Bee City USA is an initiative of The Xerces Society for Invertebrate Conservation, a national nonprofit organization based in Portland, Oregon, with regional offices in thirteen states. Bee City USA’s mission is to galvanize communities to sustain pollinators by providing them with healthy habitat, rich in a variety of native plants and free to nearly free of pesticides. Imperiled pollinators like honey bees, bumble bees, butterflies, moths, bats, hummingbirds, and others are responsible for the reproduction of nearly ninety percent of the world's flowering plant species and one in every three bites of food we consume.

Carson City acknowledges the importance of pollinators to healthy ecosystems, agriculture and the local economy. Due to the dramatic declines in pollinator populations globally, Carson City commits to supporting bees and other pollinators in our Parks and Open Space, as well as on private land.  In order to enhance understanding among staff and the public about the vital role that pollinators play, and what each of us can do to sustain them, Carson City agrees to establish and maintain a Carson City Bee City USA Committee – to help promote and educate the public on what each of us can do to promote sustainable pollinator habitat in Carson City. Ultimately- becoming a Bee City USA affiliate is a commitment to the cause of pollinator conservation in Carson City; and participation in this program will help ensure the survival of vital pollinator species in our community.

The Carson City Bee City Committee holds quarterly meetings, with the next meeting scheduled for:  October 2, 2019 5:00pm-6:30pm at the Greenhouse Garden Center: 2450 S Curry St. and invites all residents of Carson City to come offer their ideas for pollinator-friendly initiatives.

What is Pollinator Friendly Habitat?

7 Things You Can Do for Pollinators

Flowers at the Border

Penstemon are for Great Basin Gardens 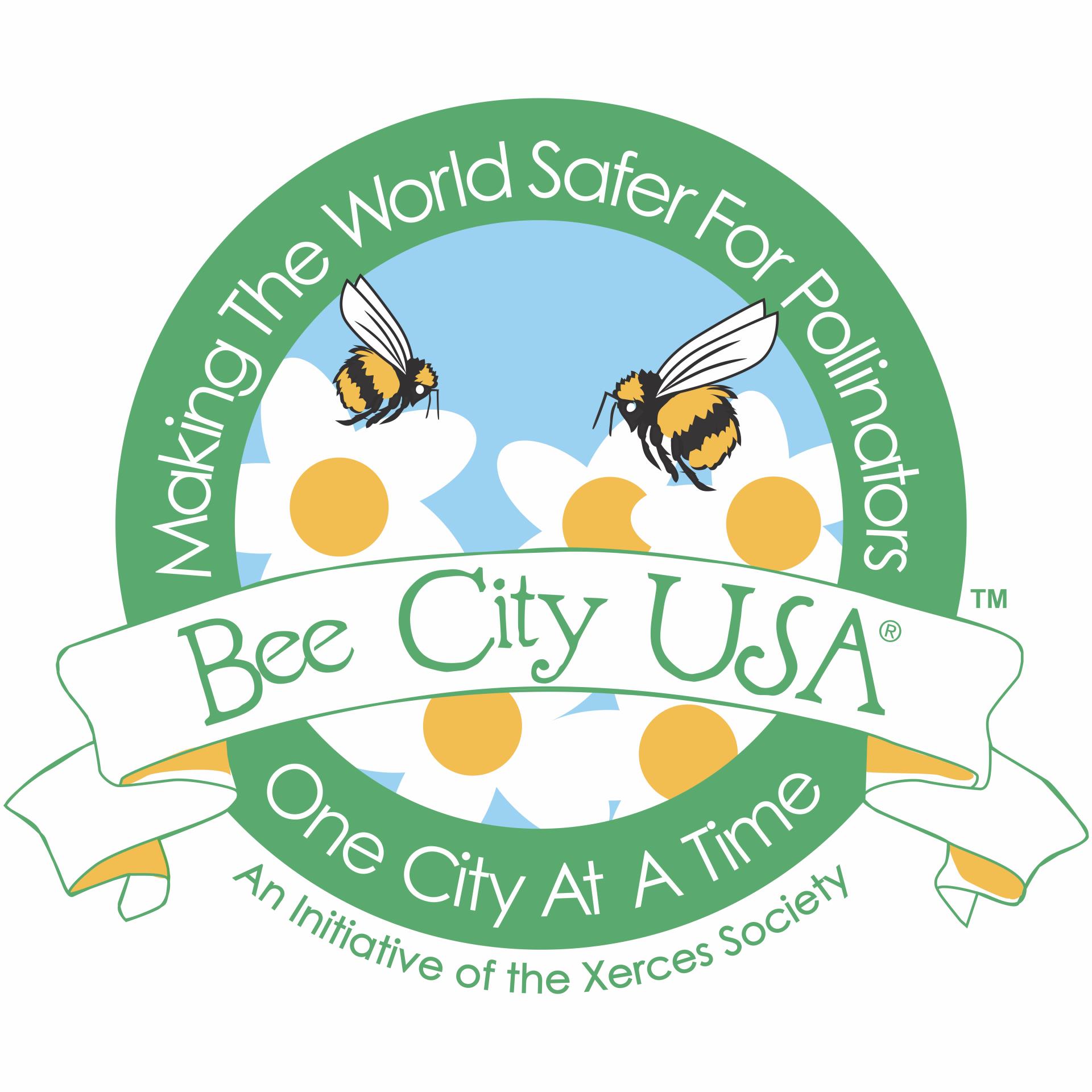