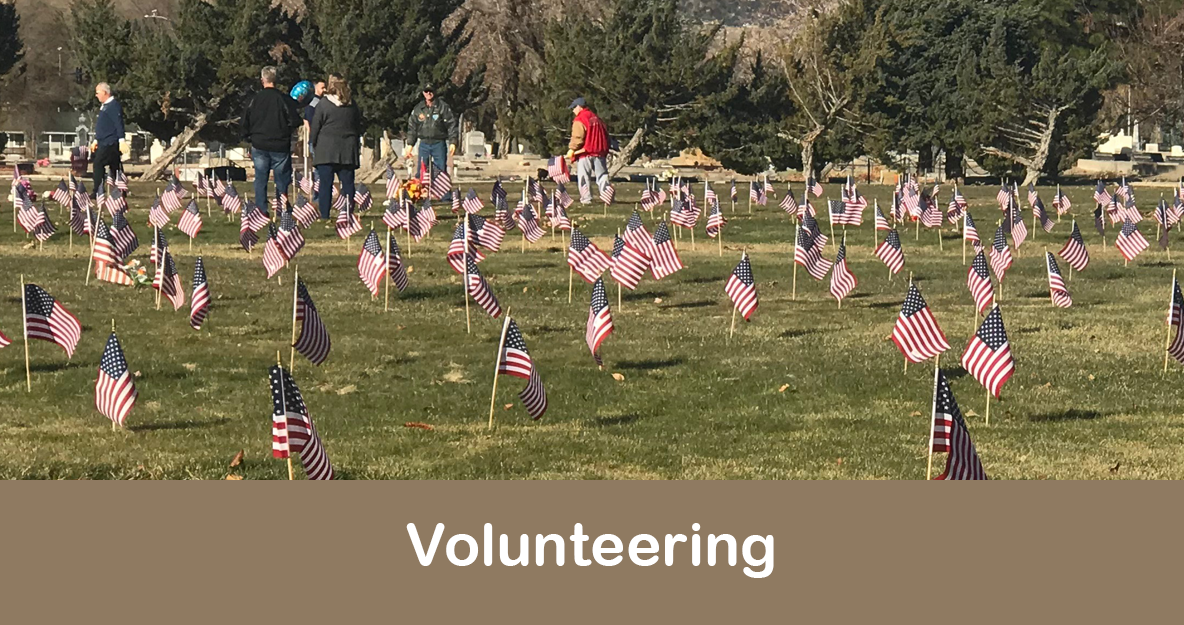 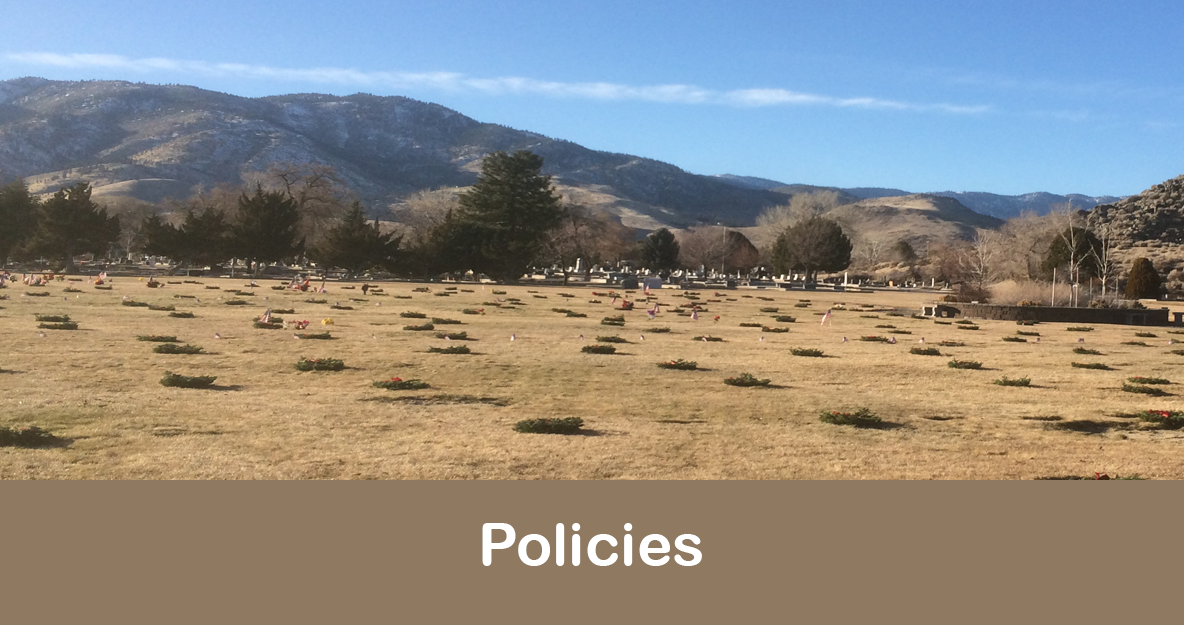 Lone Mountain Cemetery encompasses a forty-acre site and is operated through the
Carson City Parks and Recreation Department.

When Nevada was admitted into the Union in 1864, Carson City was an established, prosperous community.  Two early cemeteries dating from the late 1850s, the Pioneer and Wright cemeteries, were already in use at the time of Nevada statehood.  Many of the individuals interred in those early burial grounds were relocated to the site of Lone Mountain in the mid-1860's.  It was not until 1971 that seven separate cemeteries were incorporated into the present-day Lone Mountain Cemetery.

Lone Mountain Cemetery today encompasses sections for the Masons, Oddfellows, Catholics, two Babyland areas, Hebrew, Grand Army of the Republic, Veterans, and a city cemetery section which dates back to the territorial days. The forty-acre site contains memorials to Carson City pioneers of every denomination, ethnic background, and economic and social standing. Together they represent a unique cross-section of early-day Nevada.