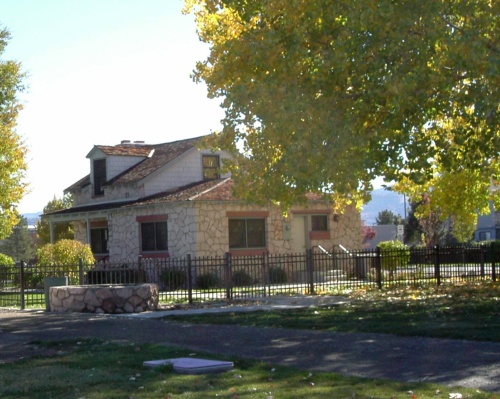 A short history of the Wungnema House

A family of Hopi stonemasons, the Wungnemas, built this 1,000 square-foot house, which was completed shortly after World War II. Burton Wungnema, Burton’s father Earnest, who came to Carson City to teach masonry at the Stewart Indian School, and Burton’s wife Pearl (Talas), built the house on what was then the eastern edge of Carson City. Burton and his wife met as students at the Stewart Indian School, married, and went on to raise their children in the home. Some of their descendants and relatives still live in Carson City. Although Burton died shortly after his twenty-ninth birthday in May of 1956, Pearl and her 8 children continued to live in their home until the 1970s when they moved to a larger house. Pearl passed away in 2001 at the age of 75. After nearly two decades of neglect, the house was acquired by Carson City, restored, and opened for a variety of public uses in December 2000.

The Wungnema House is representative of the striking masonry work seen in churches, homes and other structures built by Burton, his father, and his brother around Carson City, Washoe Valley, Reno and Lake Tahoe from 1925 to 1955. The stone used by the family was quarried locally from multiple locations in the area of Brunswick and Carson River Canyons, just east of Carson City; however, the exact location of most of these quarries have not been determined with any degree of certainty. The distinctively colored rhyolite used for their home came from those quarries. Of particular interest, inside the house, is the living room fireplace’s façade, which contains a cut-stone representation of clouds, lightning, and rain, which together form the symbol of the Hopi Water Clan.
The hearth was crafted from Kanab Wonderstone likely procured from near the Hopi homeland in Arizona.

The Wungnema House is managed by The Foundation for Carson City Parks and Recreation under lease from Carson City and is available for use by small groups and organizations by contacting the Foundation via email at carsonparksfoundation@gmail.com.

In addition, the Foundation holds periodic open houses at the Wungnema House to which the public is invited. The open houses are always announced in advance in the local print and electronic media. 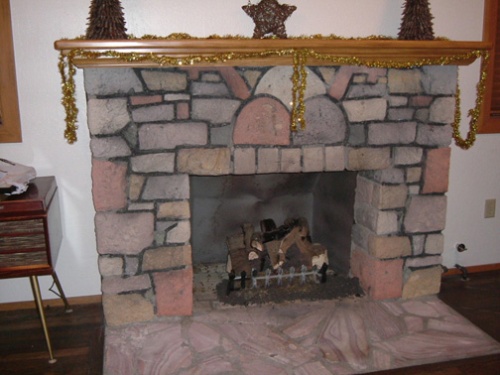