The property tax rate for Carson City is set each year around the end of June. This is after budget hearings and review by the State Department of Taxation. These rates are then applied to the assessed values set by the Carson City Assessor as of June 30 of each year. 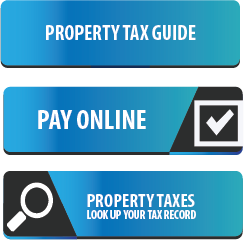 Property taxes are billed each July to the address on file with the Assessors Office. Tax bills are mailed to the property owner even if the taxes are paid by a lenders impound account.

The taxes can be paid in four installments which are:

For each installment date there is a ten day grace period before late penalties are assessed. The penalty schedule is based on the original installment amounts compounded with each additional late installment:

Prior year delinquent taxes accrue interest at the rate of 10% APR monthly.

Properties which have taxes due at the end of April each year, will be advertised as delinquent in the local newspaper. Should a property have continuing delinquent outstanding taxes at the end of three years the Treasurer will take a trustee deed to the property and begin the process to sell the property at a tax sale. Each year several properties begin this sale process but in actuality, Carson City has only had a few parcels sold in the past fifteen years. If there is to be a property tax sale, the local newspaper will give notice on or near the 20th of March each year. 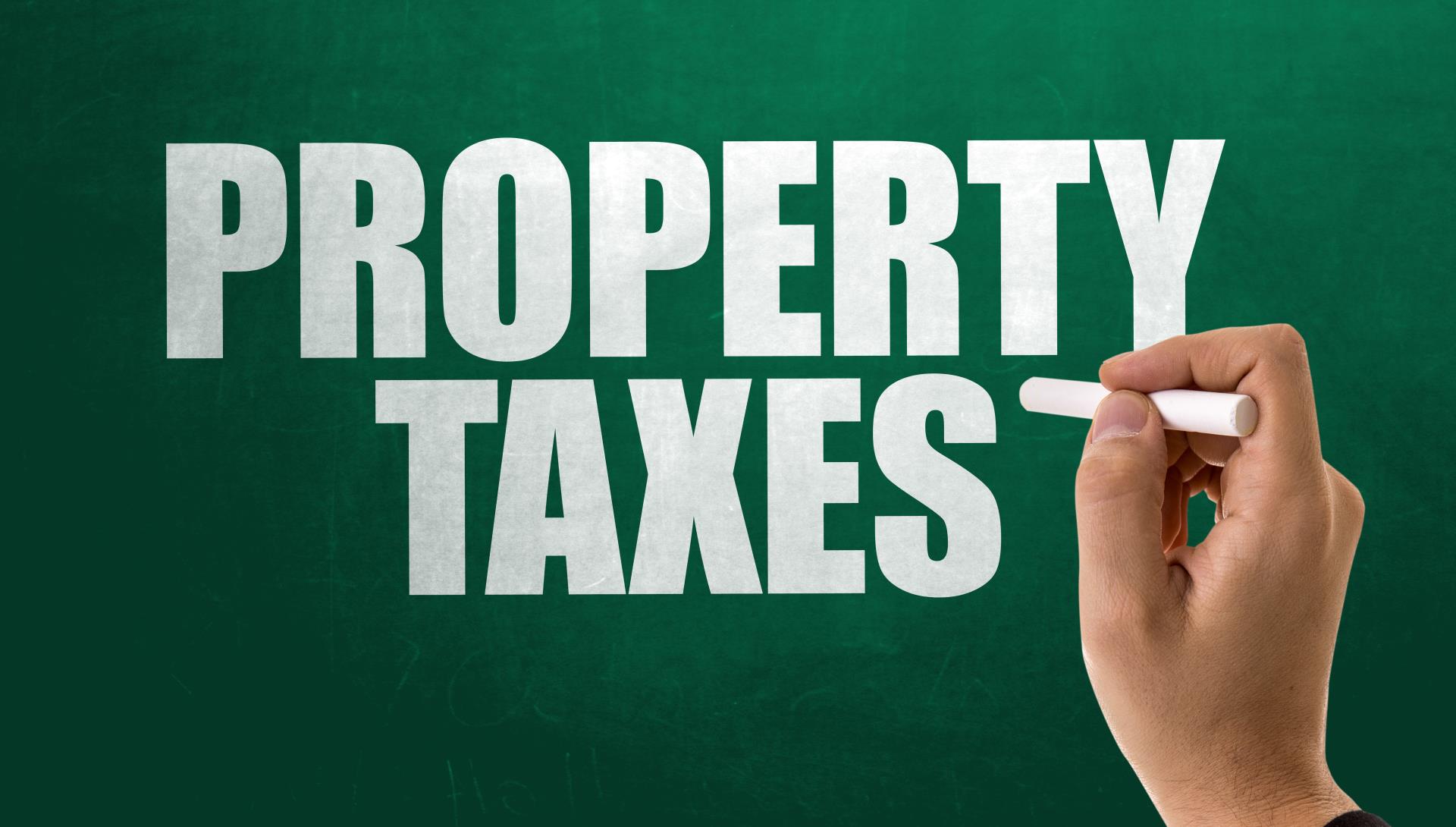